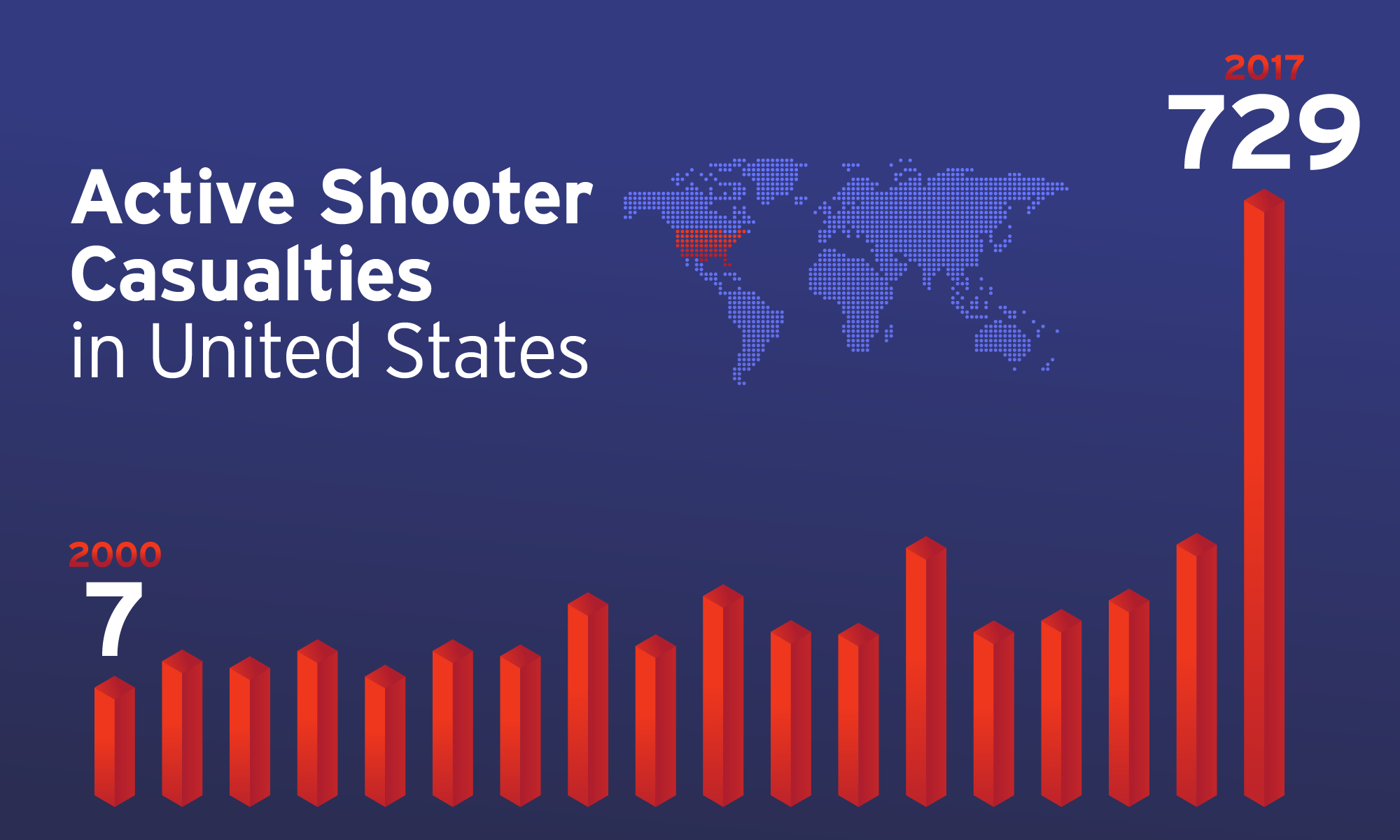 What You Need To Know About Investing in Physical Security

For those who manage brick and mortar establishments — such as businesses, schools, and places of worship — physical security is something you haven’t needed to think about as much in the past. But with today’s tragic, ever-growing number of active shooter incidents and armed robberies, business owners need a reliable physical security system that can not only report a loss but actually prevent it (yes — this kind of system actually exists; more on that below).

Like other kinds of technology, security is an ever-evolving industry. In the physical security world, service providers are always aiming to improve safety for every kind of organization. In the past, businesses relied on security to catch robbers and prevent vandalism. Today, physical security is being called on to play a vital role in protecting lives. Rising active shooter incidents are the driving force behind today’s high-performing physical security systems.

You might find it interesting to know that it was technology advances during WWII that resulted in the modern security monitoring system, also called closed circuit television (CCTV). Developed and installed by a German engineer in 1942, Nazi Germany used this system to observe launching of the world’s first long-range ballistic missiles. Seven years later, CCTV was made commercially available in the United States.

It shouldn’t come as a surprise that continuous human monitoring was required for these earlier systems to effectively perform, making security a very expensive proposition for any company. Many did without.

Today, you can very easily and inexpensively find a system that includes basic cameras, somewhat limited recording capabilities, and a touch of human monitoring (a few minutes a day). This might be enough to create a false sense of protection to some bad guys, and a false sense of peace to you.

However, in today’s climate, the kind of security you need to truly save lives and liabilities must include advanced technologies, such as HD cameras and AI. Don’t worry — it doesn’t have to break the bank or necessitate a huge team of professionals or a lot of time to install. These options are quite affordable today, but more importantly, they’re necessary. 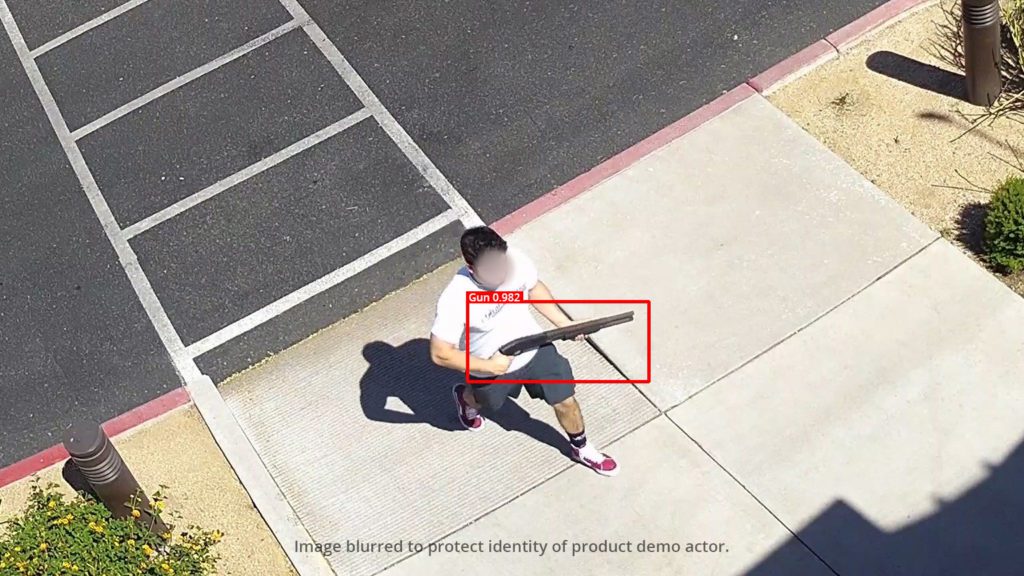 AI stands for Artificial Intelligence. It’s quite commonplace in all industries and types of technologies. In the realm of security, AI means having a security system that can do more than even a large, highly trained team of human security guards. Here’s an example of how an increasingly and unfortunately common situation can be transformed through AI.

A medical office with about 10 staff and anywhere from 5-15 patients at a time recently had to let go of an employee. That employee turns out to be unstable, is highly disgruntled from being let go, and comes back to the facility the next day with a gun and intent to kill. Security cameras capture the employee approaching the building holding the weapon. The cameras are recording, but no one is watching them at that moment. The employees’ badge to get into the building was revoked when he was let go, but that doesn’t stop him from finding a way in. He enters the office of his former employer and opens fire.

By the time police arrive there are already fatalities, critical injuries, and potentially millions of dollars in liability. It’s everyone’s worst nightmare, especially for the owner of the medical practice.

Here’s that same scenario, reimagined with AI surveillance connected with the camera system:

That same medical office let’s go of an employee, who then becomes highly disgruntled. The furious employee comes back to the facility the next day with a gun and intent to kill. Security cameras see the employee approaching the building, and recognize that he’s holding a gun and behaving in an aggressive manner. The software integrated with those cameras initiates an emergency response protocol that includes locking the doors, sounding an alarm, and calling the police.

By the time the police arrive, everyone inside is unharmed, no damage has been incurred by the business, and the cameras caught a very clear image of the assailant. The business owner recognizes him in the playback video, and directs police to where they can find and arrest him.

Isn’t this kind of tech only available to large corporations?

There was a time when yes, advanced security technology was only available to the big retailers. It just wasn’t feasible for independent, brick and mortar businesses to get access and they certainly didn’t have the resources to install, maintain, and manage the systems. But all that has changed.

HD cameras are more affordable than ever, and advanced systems that include AI are also now designed for any size company to purchase. It’s still an investment, but based on the scenario outlined above, it’s one that most businesses are eager to make, no matter how small.

As we face more and more active shooter incidents, we require highly sophisticated security solutions in all places of life — from learning environments to businesses. If you’d like to learn more about how to secure your business with a world-class AI security system, contact us.