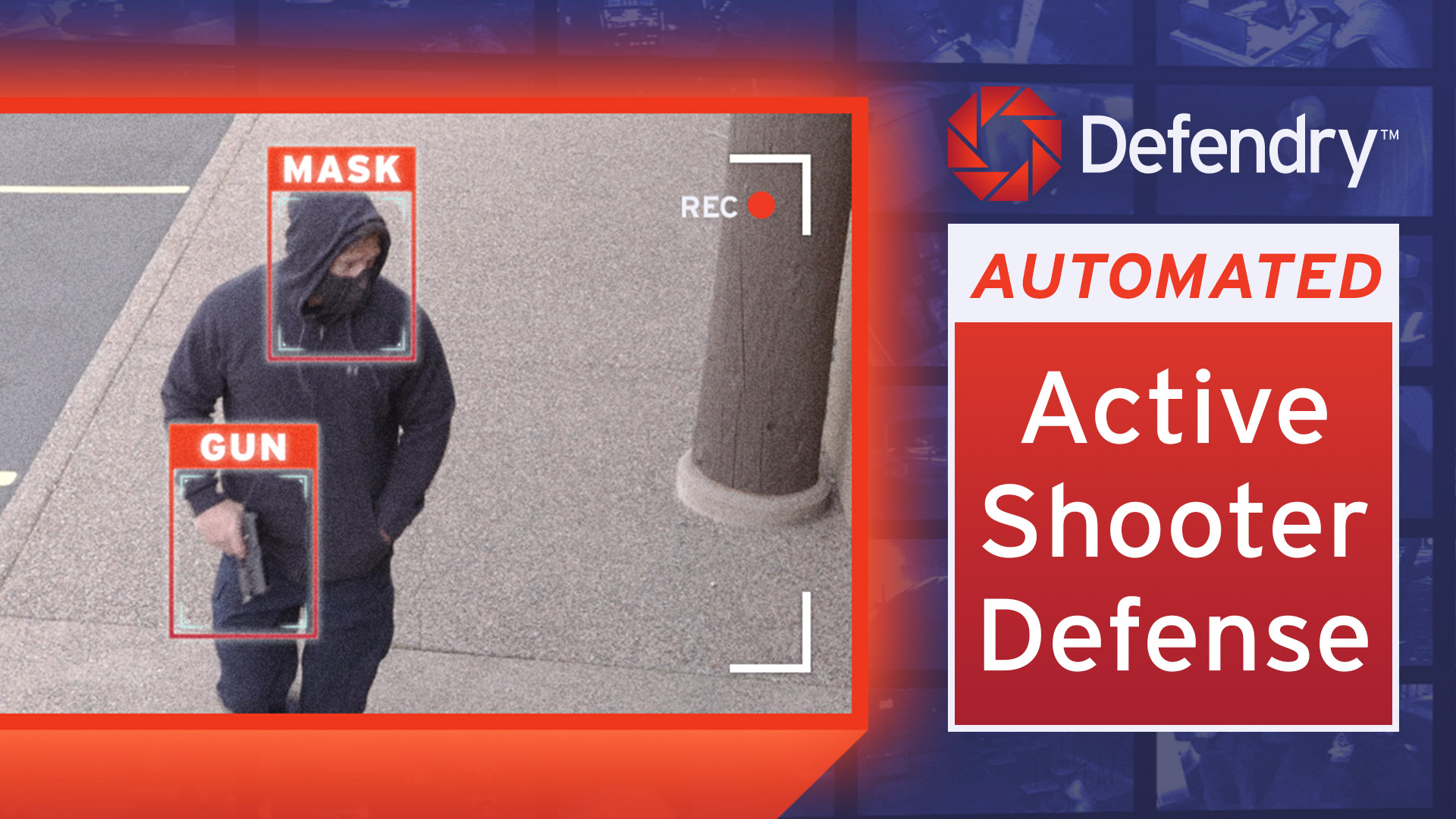 I had lunch a few days ago with a successful businessman who is semi-retired, but still very active on Boards and advisory roles. He is also very involved in his kids’ school. He told me recently that he personally paid for a security consultant to do an evaluation of the safety of the school. This was all done out of his concern regarding active shootings. 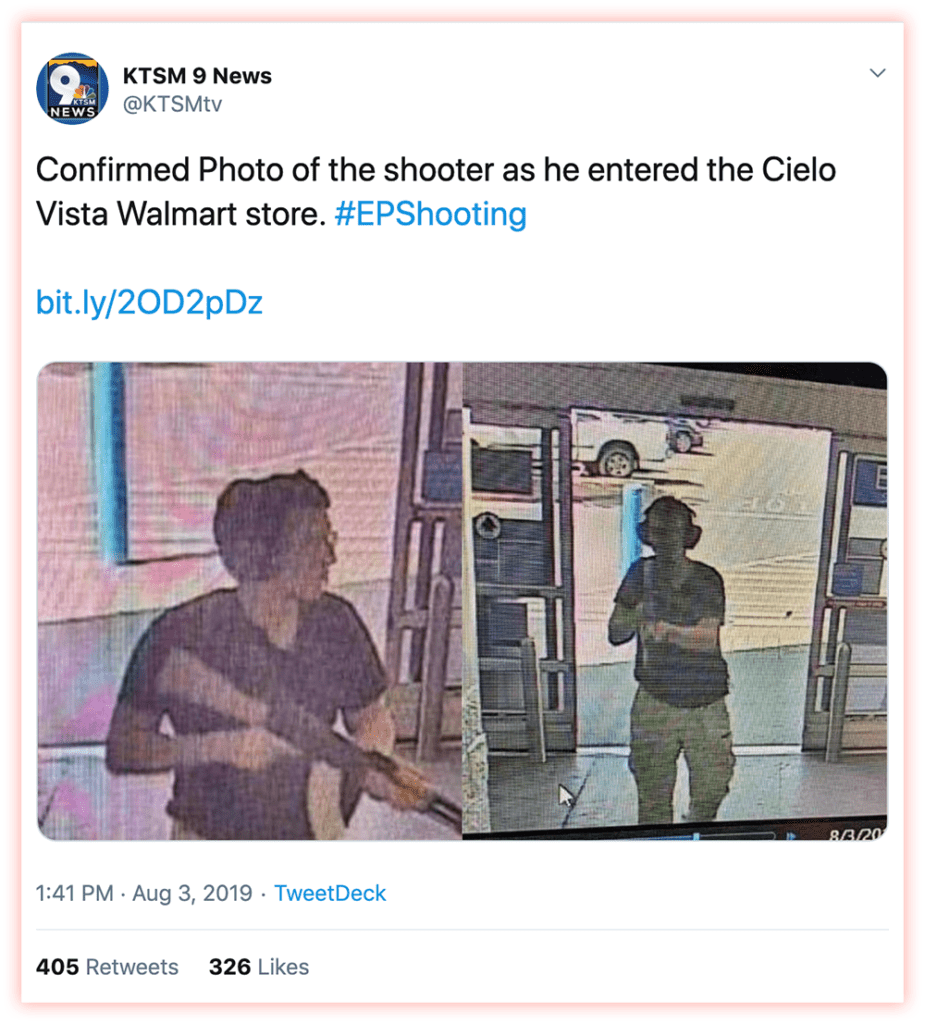 This past weekend there were tragic active shootings at a Walmart in El Paso, TX and another in Dayton, OH. My friend asked me, “Could Defendry have stopped those shootings?” I replied, “The Walmart one almost certainly, but not the Ohio one.” The active shooters both used assault rifles, and one wore a mask. Defendry could have seen both. Defendry would have locked the doors to the Walmart, preventing the shooter from entering. Defendry would have seen the rifle and mask in OH, but unfortunately, the Ohio shooter did all his shooting outdoors so we would not have been able to lock him out of the building. Police were present in the popular nightlife location and were able to kill the shooter in less than 30 seconds, but not before he killed 9.

My friend and I continued to talk about Defendry’s application in schools. He said something that impacted me: “What if you could have done something to stop an active shooting, and you didn’t do it?” He committed right then to pursue getting Defendry installed at his child’s school, even if he had to pay for it himself. “What is the value of my children’s lives?”, he asked.

We always hesitate to talk about Defendry after an active shooting for fear that people will think we are improperly taking marketing advantage of a tragedy. But after this weekend, I’m just not going to hesitate anymore. We talk to people about what Defendry can do, and in EVERY case people are interested. But then they don’t do anything. They usually say, “well, it is unlikely to happen to us.” That is true. But so is a fire, robbery, or a flood. And usually people don’t die in fires and floods. The damage is only to the building and contents. We all have water spraying systems for fires and alarm systems for break-ins. People are installing sensors to detect floods. And we have insurance for all three. But what if you could actually STOP an active shooting before it even started? With Defendry, now you can…

We have deliberately priced Defendry so that any school, church, synagogue, mosque, or business with a building can afford it. For less than half the annual cost of a $15/hr employee, you can defend your building with automatic detection of guns, masks, and intruders 24/7. There are some cameras you likely will need to have installed, and possibly automatic locks. In all cases, except for businesses, the cost can easily be covered by a little fundraiser from parents and worshippers. If asked for a donation, won’t most people likely say, “what if we could have done something, but didn’t?”