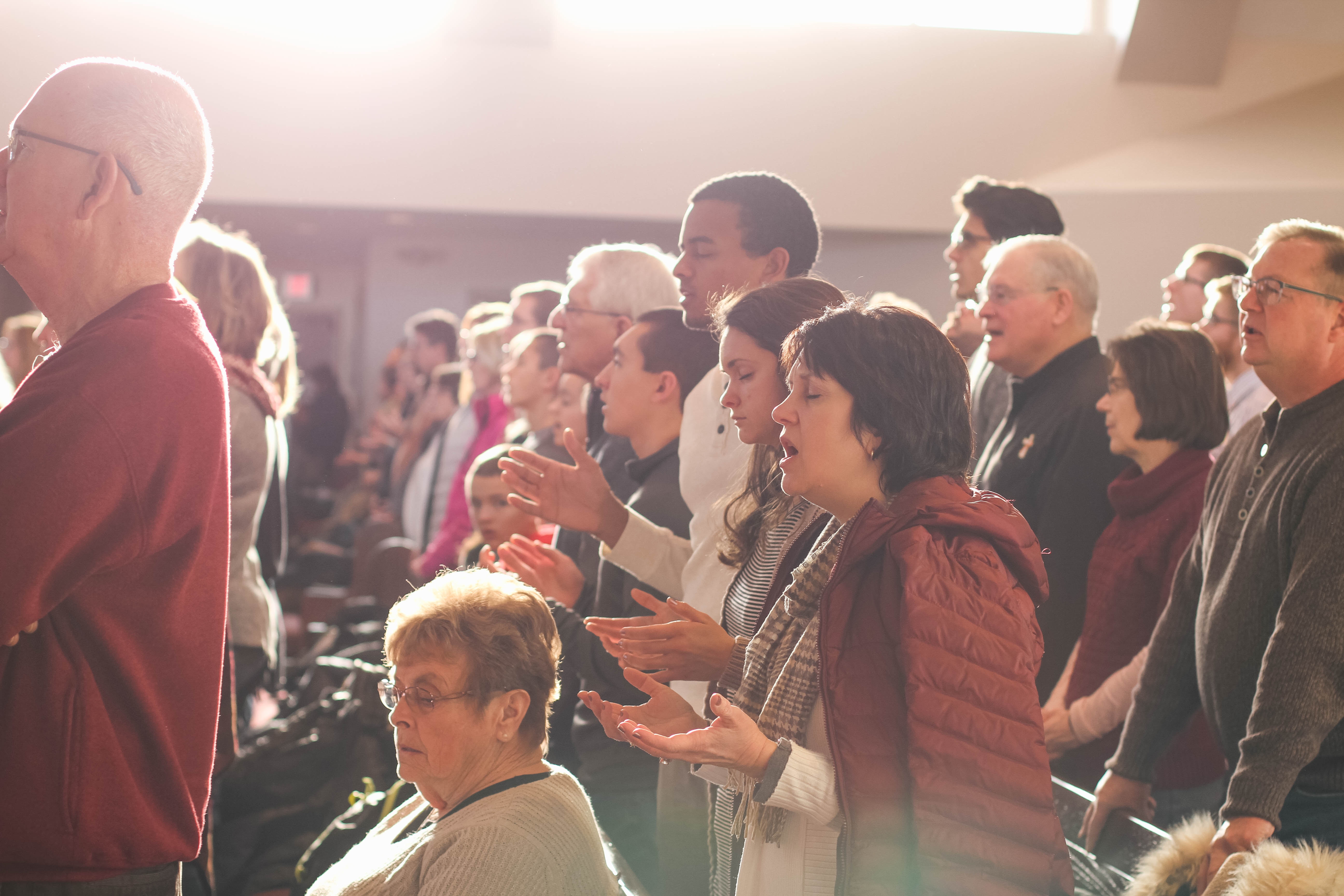 Why Places of Worship Need To Invest in Modern Security

In just the past few years, we’ve seen a stark rise in violent attacks on religious institutions, totaling nearly 30 incidents, more than a thousand casualties, and countless more injured. And it’s not just one religious faith or region of the world. Events in Sri Lanka earlier this year claimed more than 250 lives. A month prior to that, a gunman killed 50 people at 2 mosques in New Zealand. In the U.S., a shooting at a California synagogue claimed the life of a 60-year-old woman and injured 3 others, and a synagogue shooting in Pittsburgh took 11 lives.

These are just a few examples of a problem that is growing year-over-year. The fact is…

…The threat of active shooters is growing. 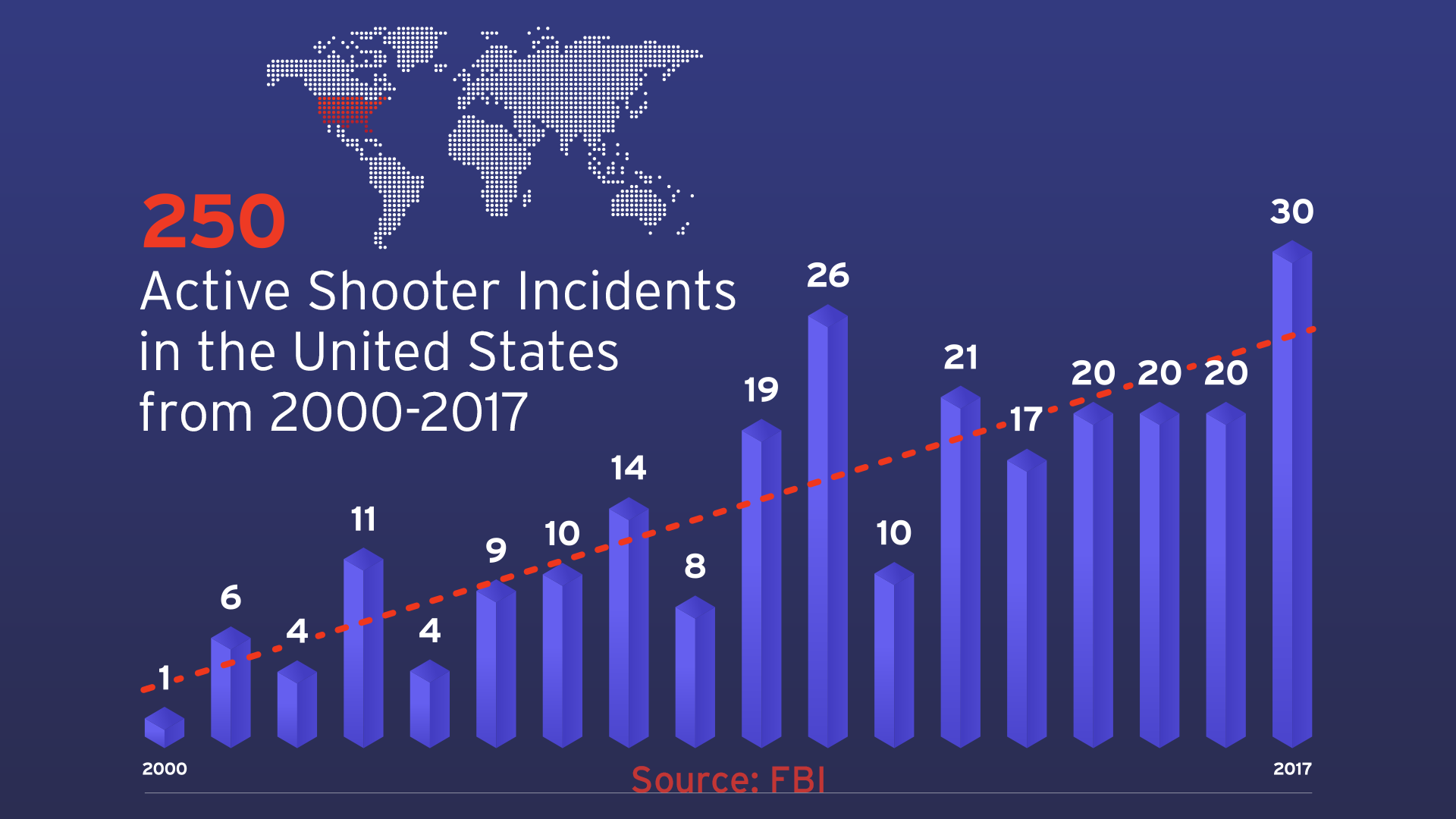 Many places of worship are stepping up their security, but don’t know if they’re doing the right things to keep their congregations safe. Others believe they already have enough security, and that this particular type of trauma couldn’t possibly happen to them.

Religious organizations are increasingly a target for mass shooters, so stepping up security is a reasonable precaution. It might seem too expensive or resource intensive, but it’s absolutely worth it in the event that you need it.

Here’s why investing in a modern security system for your house of worship is necessary:

You may already have security cameras and alarms, and they certainly add a layer of needed defense, however, these tools are passive and reactionary. They’re good for deterring burglars and vandalizers, but a person carrying a gun with hate in his heart usually won’t be stopped by cameras and alarms.

The next level in security for vulnerable places is AI that can help stop a threat before it becomes an attack.

This is possible by the AI spotting a potential threat outside the building before it gets a chance to become an active threat inside the building. The AI system can then trigger a series of events including locking doors, sounding alarms, and calling police.

Imagine a person with ill-intent against your house of worship approaching the front doors of your building wearing a mask and wielding a gun. Conventional security systems often rely on a human pressing a panic button or calling the police. And they have to do this under the pressure of an armed gunman attacking the building (or wait until the gunman leaves).

Very few humans are trained rigorously enough to respond well under life-threatening pressure. Unless your building has security cameras that are being monitored at all times, as well as a team of highly trained security guards who can respond within seconds, an incident such as this could quickly escalate into a worst-case scenario.

However, an AI system that can quickly recognize a gun and automatically initiate an emergency action plan within seconds and without human intervention is a game changer. Now we’re talking about crime deterrence.

AI security systems like Defendry even have 24/7 human monitoring teams who verify every detected threat to eliminate false alarms. As with any AI technology, it is possible that something like a black drill may be seen by cameras at just the right angle could look like a gun and the system report it as such. However, human-in-the-loop monitoring eliminates the risk of a false positive and the high cost of law enforcement deployment that is billed to business owners for reporting false alarms.

It Can Potentially Save Money & Lives

If the value of human life is priceless, how much would you pay to add an extra layer of protection?

You might expect that AI-powered security would cost a fortune. But not only are modern security systems vastly safer, cheaper, and easier to implement than what was available even 10 years ago, AI security is now affordable for businesses of all sizes.

Not only that, unlike other types of security technology, AI is designed to get better and better the more it’s used; it actually teaches itself to constantly improve its ability to recognize threats (the more it analyzes, the more it knows what IS and what is NOT a threat), which means that its precision and value will increase over time.

It can be uncomfortable to attach a value to lost lives, but the reality is that in the insurance business, the liability payout for a death is astronomical (commonly millions of dollars). Not only can adding in the extra layer of AI-powered active shooter defense help prevent loss of life, but it can also help prevent the financial burden on a religious organization due to loss of life.

No one can perfectly predict whether their place of worship will become the target of an attack. But if an incident does occur, utilizing modern, powerful technology can make the difference between lives saved and lives lost.

For more tips on how to protect your place of worship, take a look at this checklist for creating a security plan.

If you’d like to learn more about how AI can protect your congregation and community, talk to us.